Both Jacob and Margaret Schep come from cheese-making families in Holland. Margaret’s mother was a World Champion cheese maker in 1975. Margaret’s brother and his wife still make cheese on the family farm in Holland.

Jacob and Margaret emigrated to Canada with their children in 1981, and began a dairy farm in Scoble Township, just south of Thunder Bay, Ontario.

At Thunder Oak Cheese Farm, the Scheps bring to Canada the experience and tradition of Dutch cheese-making.

Not in our neighbourhood? Use our online order form to have our Gouda shipped within Canada.

Looking to cook with our Gouda?

Where to Find Us

You can also purchase our cheeses at: 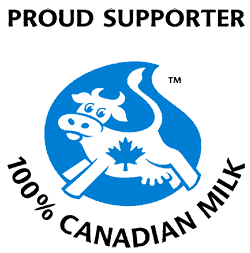